When to use mocks

After two article series where I preached against the use of mocks in tests (first one, second one), I thought I would do a post which outlines situations where they are justified. This article is based on my recent Pluralsight course about Pragmatic Unit Testing.

The main issue with the use of mocks is that they encourage focusing on collaborations. That, in turn, often leads to coupling your tests to implementation details as those collaborations are usually not part of the SUT’s public API.

But that is not always the case. Sometimes, the way a system communicates with other systems does constitute its API. Let’s see how it is so.

Inner-system communications are implementation details. The collaborations your domain classes go through in order to achieve some goal are not part of their public API, they are not observable from the outside world. Aiming at verifying such details is what you need to avoid as it leads to fragile unit tests. 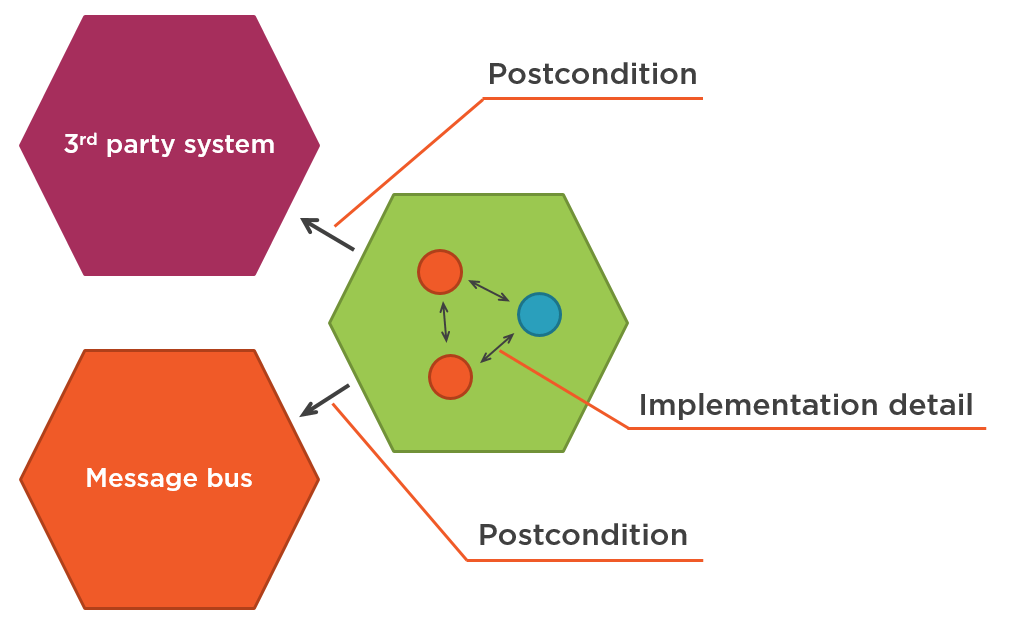 Inter-system communications is a different matter. Unlike collaborations between classes inside your application, the way your system talks to the outside world does comprise the public API of that system as a whole. It’s the contract, the postcondition it must hold at all times.

That distinction grows from the way separate applications evolve together. One of the main principles of such an evolution is maintaining backward compatibility. Regardless of the refactorings you perform inside your system, the communication pattern it uses to talk to external applications should stay in place, so that the external applications can understand it. For example, the messages your app emits on a bus should preserve their structure, the calls it issues to a payment gateway should have the same number and type of parameters, and so on.

That is where collaboration verification style of unit testing can be beneficial because it can be used to solve this exact problem - verify the communication pattern between your system and the external applications. The resulting tests in such situation don’t couple to implementation details because this type of communication is observable from the outside world and thus comprises part of the application’s public API.

This is a simple Order class which communicates with a user. When the client code adds a new product to the order, the class informs the user that it needs to update the last bought product.

And here’s the test that verifies that:

It creates a mock for the IUser interface, supplies that mock to the order instance, and verifies that the UpdateLastBoughtProduct method was called.

This is an example of a fragile test. The communication between Order and User domain classes (the UpdateLastBoughtProduct method call) cannot be observed from the outside of the application and thus is not part of its public API. Verifying this communication, therefore, leads to coupling tests to implementation details which, in turn, cements those details and prevents you from refactoring them.

Here, the payment service is an external application and thus the call your system issues to that application is a side effect that is visible to the outside world. Coupling to that side effects doesn’t result in fragile tests. Unlike the example with User and Order, you do want to make sure this type of communication stays in place even after refactoring your code base, and the use of collaboration verification helps you do that.

The calls your system performs to external systems can be categorized further into commands and queries.

Adding a message to a message queue, sending an email, charging money through a payment service are all examples of commands: they change the state of applications called; produce side effects.

An example of a query would be a call to a location service in order to retrieve a ZIP code for a particular address, getting the latest stock quotes from a trading system and so on. In other words, any external call that doesn’t mutate the state of the callee is a query.

The difference between these types of external calls is that queries don’t comprise the API of your system, they are merely a means to get the information required to execute an operation. You still need to substitute them with test doubles because it’s often the only way to work with external dependencies but you shouldn’t verify that your application actually performs those calls.

Only commands constitute the application’s postconditions, and thus only commands should be backward compatible. Queries, on the other hand, can be re-arranged during refactorings or even completely removed, that shouldn’t be considered a bug by your tests.

When to use mocks: Summary

If you enjoyed this article, be sure to check out my Pragmatic Unit Testing Pluralsight course as well. 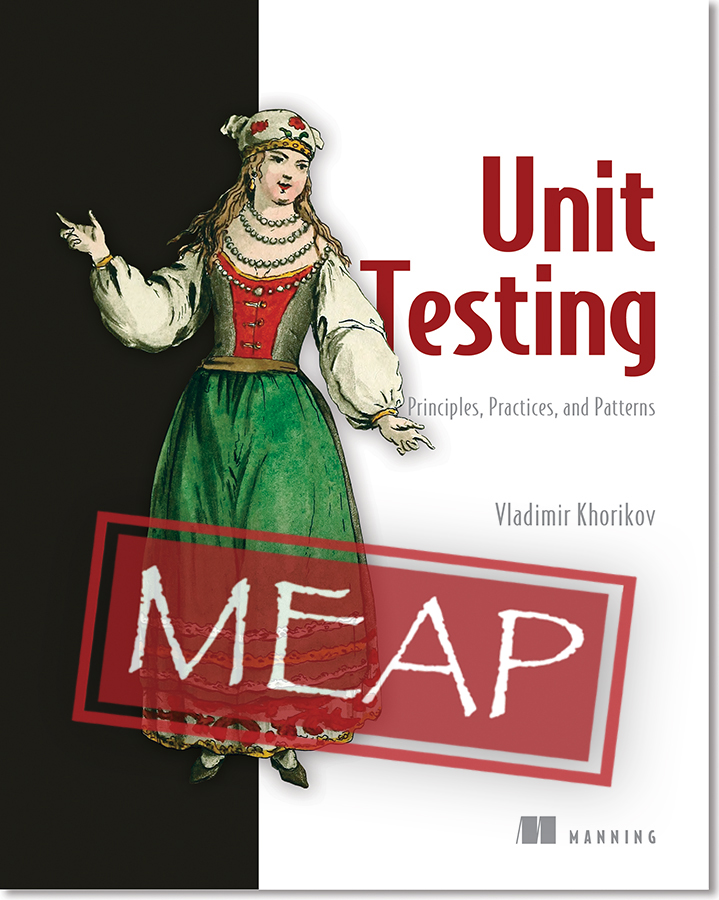